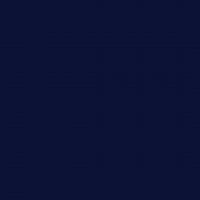 I was wondering if there's any workaround to open a project in an older version of Millumin.

We were experimenting with the Beta version during some of the rehearsals of our upcoming production, and we did some updates and improvements on the project of the show while still using the Beta.

Now that I switched to the official version (the one we will use when performing), I noticed that I can't open the last project anymore, since it was created with a newer version.

I'm ready to simply re-program the changes we made, but maybe there's a simpler way?

P.S.: In the project we are not using any of the specific Beta features