Triggering cue via MIDI.Millumin stops responding to midi if I stop cue with the mouse 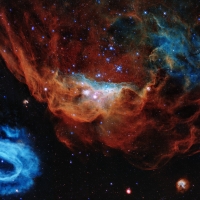 Hello, I hope someone has a solution.

I am using a Digico SD9 to send PC midi notes to trigger cues. If I freshly open Millumin it works perfectly until I edit anything in the program.

The message is still received in the monitor but it will not play the cue unless the program is re-opened and not touched.

Any advise is appreciated